Get fresh music recommendations delivered to your inbox every Friday.

STAND UP (ACT UP)

from Fight Back by Al Tamper 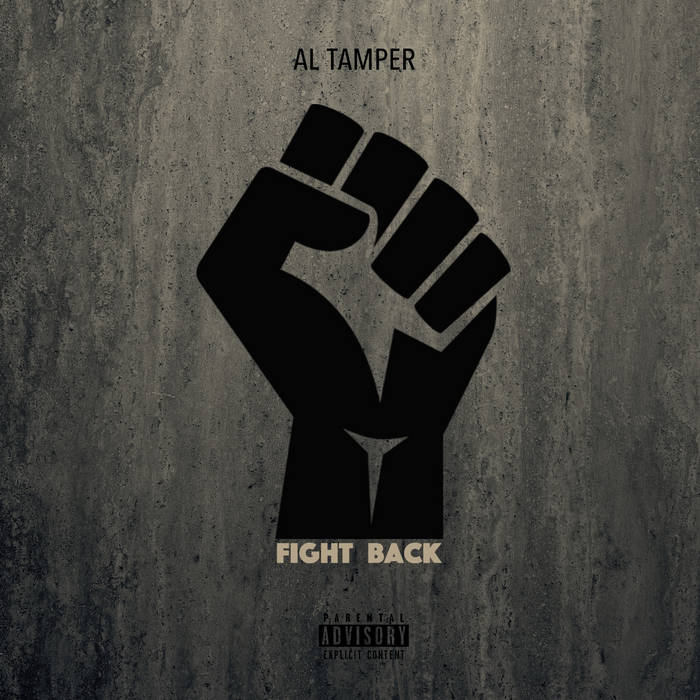 Al Tamper is a well rounded artist. Tamper followed his calling to hip hop as a young bboy with a knack for making sure his name was in as many nooks and crannies of the city as possible. Tamper made himself a resident loiterer at his local independent record label and music production studio.This introduced an influence of a plethora of great practitioners and stars of the DJ and emcee world. ... more

Bandcamp Daily  your guide to the world of Bandcamp

Bonobo stops by to talk about his new record Fragments